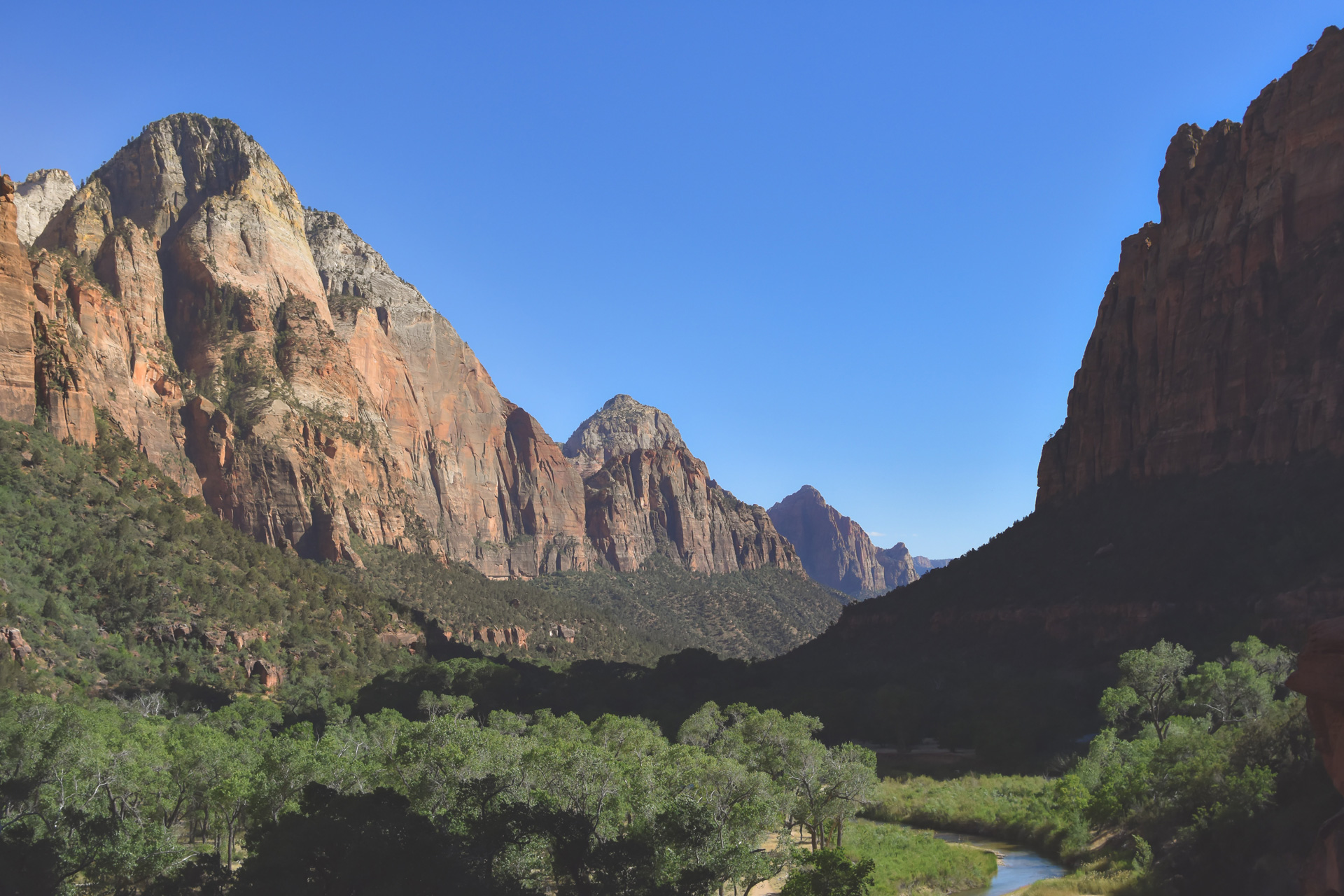 Guy is Terra Firma’s Chairman and Founder. He is the Chief Investment Officer and sits on the boards of the general partner of each of the Terra Firma funds.

Guy started his career with Goldman Sachs International where he went on to become Head of Eurobond Trading and then Head of Goldman Sachs’ Global Asset Structuring Group. During this time, Guy was a leading pioneer in the development of securitisation, extending the practice beyond simple debt instruments to include assets such as shopping malls, mobile home parks and distressed loans.

Guy left Goldman Sachs in 1994 for Nomura International plc, where he established the Principal Finance Group (‘PFG’). PFG went on to undertake ground-breaking deals involving trains, housing and pubs, among other areas, using securitised debt to finance acquisitions. In 2002, he led the spin-out of PFG to form Terra Firma.

Since 1994, Guy has overseen the investment of more than €17 billion in 34 businesses with a total enterprise value of more than €48 billion.

Guy has an MA in Politics, Philosophy and Economics from Mansfield College, Oxford University. He was elected a Global Leader of Tomorrow by the World Economic Forum in 2000 in recognition of his achievements. In 2012, Guy was named the 20th most influential figure in Private Equity International’s ‘100 Most Influential of the Decade’.

Guy is the President of ‘Access for Excellence’, a campaign based at Mansfield College, Oxford which promotes the broadest possible access to higher education in the UK. He is a Bancroft Fellow of Mansfield College and supports the college’s Annual Hands Lecture. He is also a member of the University of Oxford Chancellor’s Court of Benefactors. Additionally, Guy is a Fellow of the Duke of Edinburgh’s Award Scheme.

Guy is married with four children. He enjoys spending time with his family, and his interests include photography and gardens.

We believe operational change does not come simply from being on the board, planning and analysing but from being able to do real implementation